What's on your mind?

If anybody needs a hand with making money, piggybacking to a new system, or fixing their equipment or ship, hit me up, I've sorta become a taxi and on site repair service. Also if you need to move to a system with a black hole and lots of stuff to make you rich I know a few places to point you to if you wanna set up shop in a place where life's a bit easier. All I ask is that you maybe consider (you don't have to if you don't want to) throwing up an outpost in the Buyaka-Dasha III system of central eissentam and maybe help fill it out some. been trying to create a community by helping people as much as possible and making interactive stuff to do and see in that system. Last update the exo-soccer went awry, and I gotta reset some race markers on planet Marble, but the gold mine there is still good and I'm pushing ahead with the city build on the Capital planet Amythest and will repair the exo-soccer scoreboard after I finish the city build 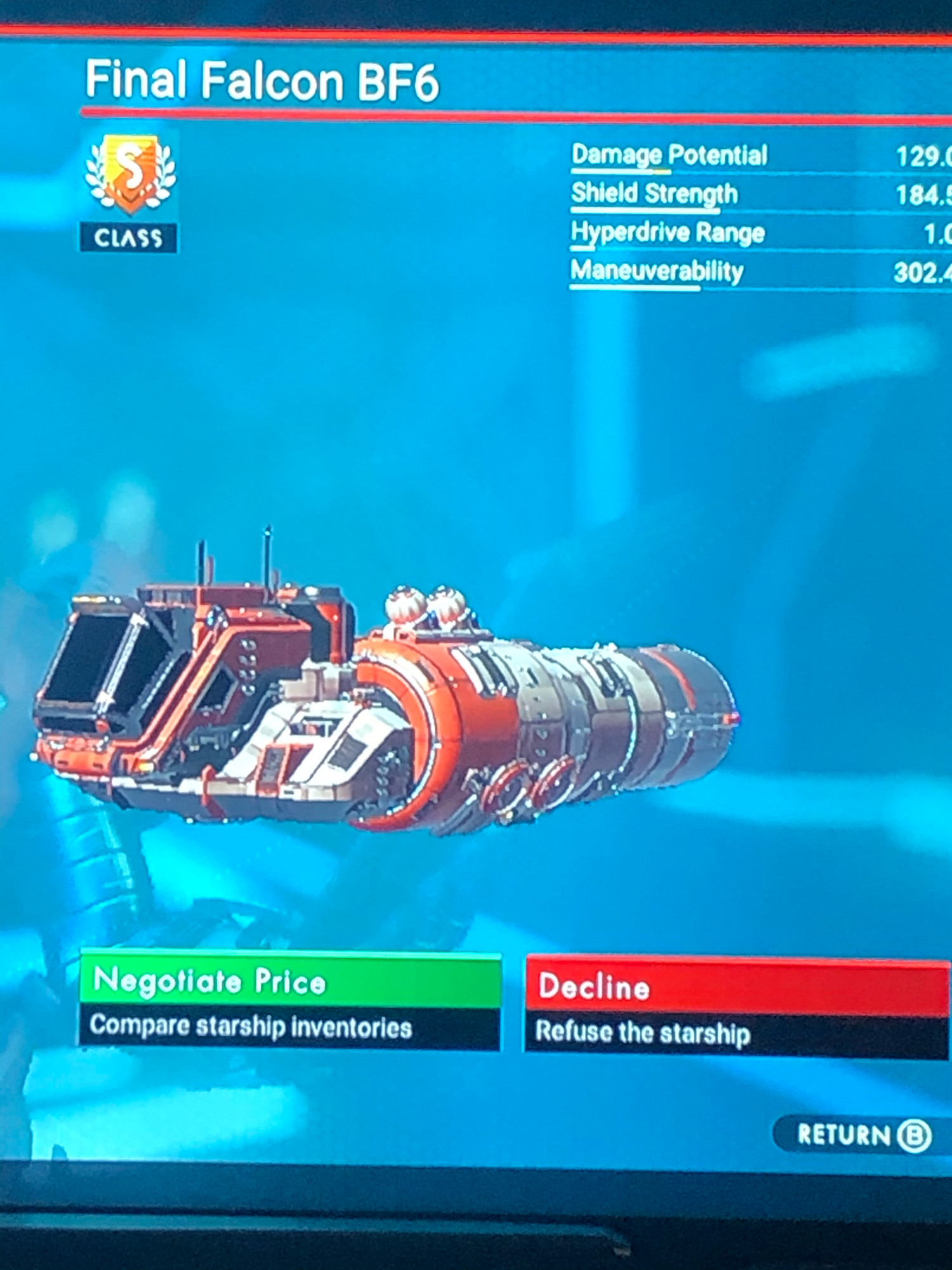 Anything I’m missing or something I did wrong?

I got the heart of the sun and went to a Atlas interface and put it in but tells me “it fills my mind. I am consumed” I made remembrance. Am I doing it correctly?

All the fauna and plants/rocks look like garage how do I change it?. I'm on xbox

Turns out Captain Steves video is the real deal, if you want to rack up quicksilver check it out and go to the address provided, then keep firing at those stellar ice crystals and reloading. Odd are 1 in every 3 or 4 will yield 100 quicksilver but be warned, it tends to stop working after you gain 500 to 600 quicksilver, and I'm not sure how long it takes to reset

So I'm on the final set of missions "The Purge" etc. And im curious, is it worth trying to get to the galactic core, or should i just explore, are there different types of galaxies, as im in the Euclid, I'm just wondering whether its worth the time getting to the core, or should I just try and find a decent System to make a sort of base in

I would like to build Lavender Town from the Pokemon Video Game series in creative NMS. I'm on xbox so if anyone wants to help that would be great. Here are some reference photos: 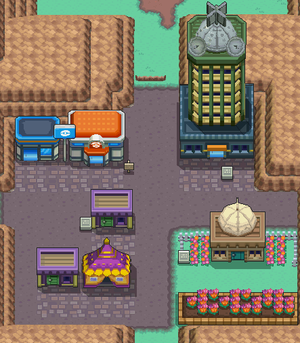 So I posted up in a great system near the center of the eissentam galaxy with a black hole, a cabled planet, and the 4 specific planet types I need to find materials to start a circuit board farm and find all the gasses I need for superconductors. All of witch either have valuable resources to either harvest or dig up. I've built a small racing/auto-mining settlement on the cabled planet that brings in about 12 million every hour or so (race markers keep glitching up though lol) and started a city on the lush capital in an attempt to build something a bit more interactive than what's out there. but I decided to take a break and do something just for me, my own home that wasn't for racing or mech soccer or mech-par-qor or fuel refining or mining. So I went looking and found the best group of islands on the planet

One has an ancient ruin for starting relic hunts, one island has an abandon building with larval cores and monstrosities, the big one has an electromagnetic power source and plenty of space for a small settlement or large base, and the central one I've built a modern beach house with dock and small trade post. All 4 were within range to connect them with short range teleporters.

If anybody wants to get rich in a ridiculously resource filled system complete with black hole near eissentams core, hit me up Shagster91

I found a freighter that I like and would like to trade with mine. If I do trade, what will I lose in my freighter and is it worth it? Also go check out the nms coordinate exchange on reddit!!!

Does anyone wanna help me expand my traveler species article?

I've been racking up quicksilver to finish my characters new look but honestly the new korvax style suit is good, but that new korvax chestplate and pauldron style armor piece looks like football pads. Anybody else hoping they come out with more options for character customization at the quicksilver store? If so what specifically? Personally I hope the come out with an new traveler style set, and that the chestplate keeps the little loading light, and that if it has pauldrons they don't make it look like cheesy football gear

Racetrack w/exo-park, done! Mech suit Par-Qor course, Done! Gas station you can actually make fuel at, done! diner, clinic, town hall, hub embassy, storage container Bank, air traffic tower, hotel...done. Now to brink them all together into a cyberpunk city on my capital world but even after all this practice...something's missing...exo-mech soccer with working scoreboard? Would anybody play that?