From No Man's Sky Wiki
Revision as of 07:29, 6 April 2021 by Artifexity (talk | contribs) (→‎Companies Map: Adjustments)
(diff) ← Older revision | Latest revision (diff) | Newer revision → (diff)
Jump to: navigation, search
This section is Fan Fiction. The information found here is not an actual part of the released game, but a user-invented addition to the wiki. 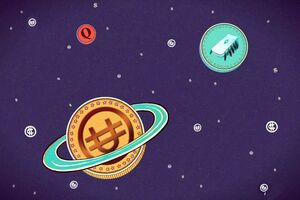 Image Map of companies as of April 06, 2021.
Clicking on a company in the picture causes the browser to load the appropriate article.
Only companies that have updated their embassy pages, since the release of Origins, are listed on the map.
For historical maps, vist Civilized Space Maps. 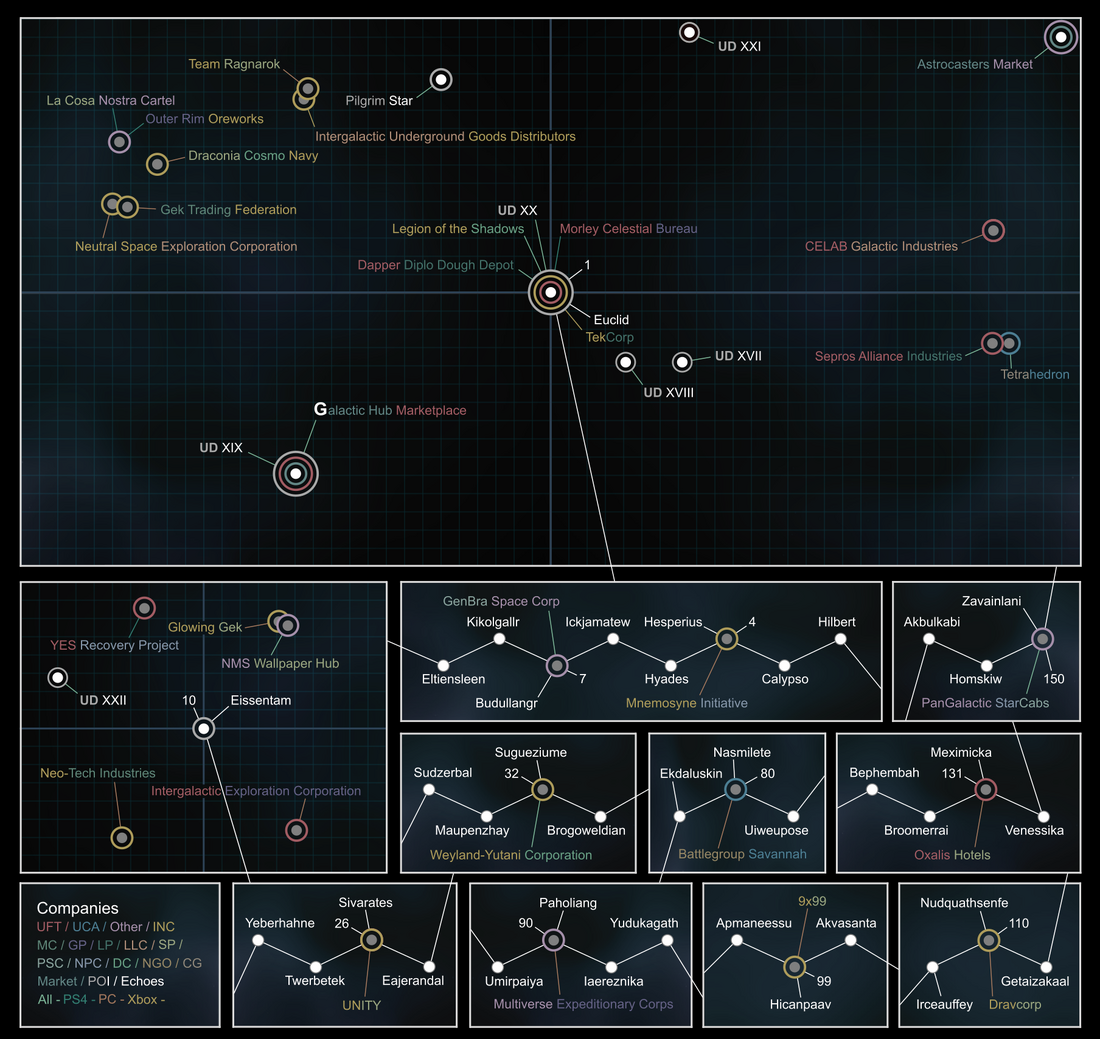