A sentinel is a robotic drone. They are seen patrolling planets and seem hellbent on keeping the planets how they were when the character showed up. If they catch the character harming wildlife, terraforming, or mining, they will open fire on them. They may be part of a "malevolent force".

None of the aliens seem to know where they came from. Notes from abandoned buildings on an experiment on the drones notes, "The first drone screamed when it was cut open" suggesting that they are not entirely mechanical and containing some sort of organic lifeform.

A Sentinel can be a useful to you because when they notice you killing them they will drop small containers that have nanite clusters or a nanite module. They also drop an assortment of elements that are hard to find and easy to sell.

Drone
Drones sentinels are flying security bots that are alerted to disruptions in the natural environment.

Mothership
Motherships act as a local communication relay for sentinels. They appear in space when wanted level reaches five stars. They are equipped with seven beam / cannon turrets on each side and, occasionally, Sentinel fighters. They also look like a large freighter

Fighter
Fighters are sentinel starships that appear in space when wanted level reaches five stars. They are usually deployed by a sentinel mothership. 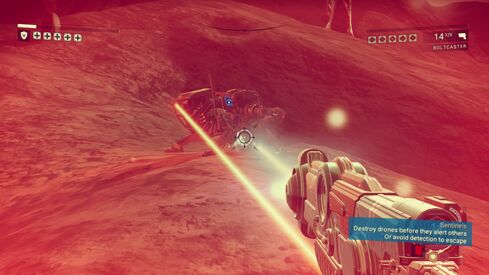 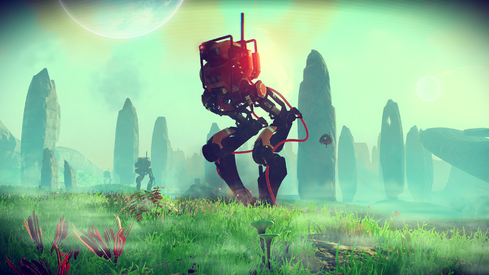 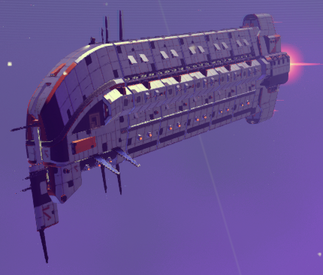 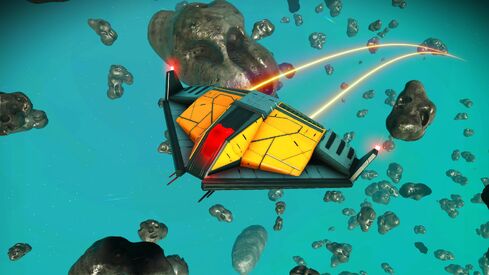 Add a photo to this gallery

Retrieved from "https://nomanssky.fandom.com/wiki/Sentinel?oldid=13583"
Community content is available under CC-BY-SA unless otherwise noted.