No Man's Sky Wiki
Register
Don't have an account?
Sign In
Advertisement
in: Outlaws, Lore, No Man's Sky
English 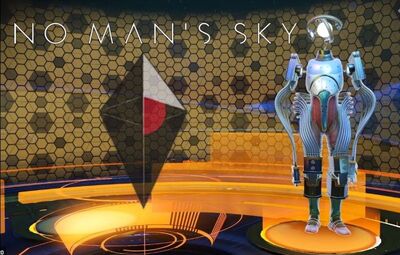 The storyline provides a basic framework for No Man's Sky.

The main storyline of No Man's Sky, also known as the Artemis Path, involves the player character uncovering the mysteries of Artemis and the Fourth Race, as well as the true nature of the Atlas, the Portals, and the universe of the game as a whole.

The other storyline is Atlas Path, in which the player visits Atlas Interfaces and crafts Atlas Seeds to progress. (Players who started the Atlas Path before the Update 1.30 followed different quests related to Atlas Stones instead of the Atlas Seeds.)

Because the Atlas Rises update reworked the story by adding the Artemis Path and intertwining it with the entire storyline, players who had already completed the Atlas Path have to do it again. This issue is unaddressed since 2017, and also has gameplay-related consequences because new rewards such as the Star Seed blueprint won't be awarded until player completed the Atlas Path once again.